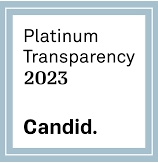 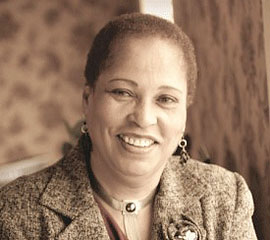 Growing up poor in Mississippi, leaving for a better life only to be called back by God to serve those still trapped by poverty, racism, substandard education and other hardships, Rosie labored together with her husband for these and other causes with which they both identified.  Rosie and her husband Dolphus were married in 1970.  For 27 years, she worked at Mendenhall Ministries alongside her husband in various capacities.  In 1998, Rosie and her husband Dolphus co-founded REAL Christian Foundation (REAL).

Rosie served as REAL’s executive director and chief executive officer from 1998 to 2008.  During that time, REAL grew from its starting group of three ministries to 12.  She is the mother of three children:  Danita, a pediatrician who lives in Natchez, Mississippi, with her husband, and their children, a daughter and son; Reggie, who passed away in 2004 and is the namesake for REAL’s Reginald D. Weary Memorial Fund; and Ryan, who works on staff with REAL.

Rosie served as REAL’s vice president from 2009 to December 31, 2016.  Since January 1, 2017, Rosie has enjoyed being retired and spending time with her grandchildren Reginald Malik Weary, Naomi Jewel Byrd, and Joshua Douglas Byrd.  You can read about her life story in her autobiography, “Stepping out from the Shadows.”