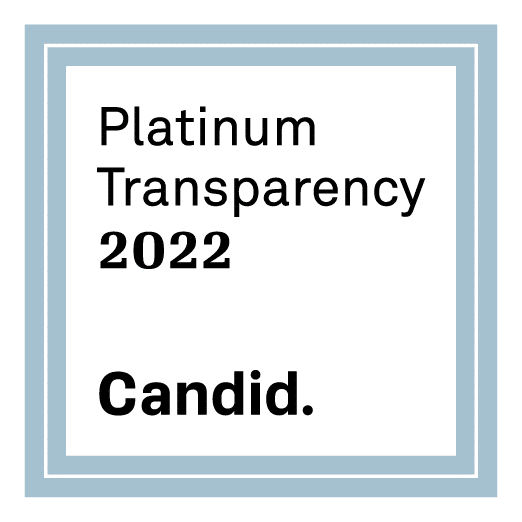 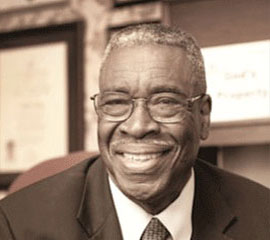 Dr. Dolphus Weary, for over 30 years, has spoken on college campuses, in churches, seminaries, and conferences around the country about his struggle to escape from racism and poverty in rural Mississippi and what it means to respond to God’s call on one’s life.  Dolphus grew up in rural poverty in Mississippi.  He became one of the first black students ever to attend and graduate from the all-white Los Angeles Baptist College, now The Masters College, with a Bachelor of Science degree in biology in 1969.  He received several other degrees and distinctions including, but not limited to, a Master of Religious Education degree from Los Angeles Baptist Seminary in 1971, being ordained as a minister in 1973, a master’s degree in educational administration from the University of Southern Mississippi in 1978, and a Doctor of Ministry degree from Reformed Theological Seminary in Jackson, Mississippi, in 1997.

Dolphus vowed when he left Mississippi in the mid 1960’s that he would never return.  Yet, he did return, and for over 40 years, he and his wife Rosie worked to build models of holistic ministries in Mississippi.  His life experiences have helped to tell his story in the two books he has authored, “I Ain’t Comin’ Back” and “Crossing the Tracks – Hope for the Hopeless and Help for Rural Poor in Mississippi and Your Community.”  During his lifetime, because of his passion to minister to those who are poor in Mississippi, Dolphus has served on numerous advisory boards, been featured in many articles and publications, and received several prominent awards.

Wanting to be the resource for practitioners that they did not have when they served in rural Mississippi, in 1998, Dolphus and his wife Rosie co-founded REAL Christian Foundation (REAL).  Dolphus served as REAL President from 1998 through December 31, 2018.  Married since 1970, Dolphus and his wife Rosie have three children and three grandchildren.